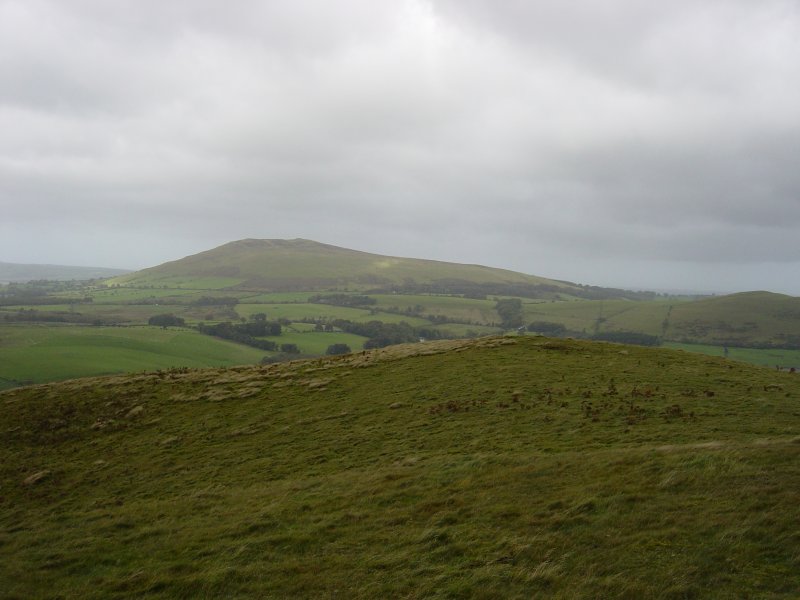 A walk around The Uldale Fells today at the ‘Back O’ Skiddaw’. This area is a real wilderness and in the main the fells are grassy hummocks. A place of solitude, I didn’t see another soul today.

Binsey from the summit of Orthwaite Bank.

The Dash Valley from the ascent of Little Cockup.

Looking across to Longlands Fell and Lowthwaite Fell from Little Cockup.

Skiddaw Little Man, Skiddaw and Bakestall in the foreground from the summit of Great Cockup.

Skiddaw and Bakestall through Trusmadoor from the ascent of Meal Fell. My descent from Great Cockup was the path coming down diagonally from the right while later, on the return, I descended Burn Tod from the left of the photo, crossed Burntod Gill, and followed the path towards Skiddaw.

Little Sca Fell and Great Sca Fell across Trusmadoor from the summit of Meal Fell.

Brae Fell, Little Sca Fell and Great Sca Fell from the grassy hump that is the summit of Frozen Fell.

Another contender for the smallest summit cairn in the Lake District, the solitary piece of quartz that marks the summit of Burn Tod. Sale Fell is in the distance on the far side of Bassenthwaite Lake.

Skiddaw and Bakestall from the bridleway that runs to Orthwaite.

'The Boulder' mentioned by Wainwright in The Northern Fells - Great Cockup 2, with Burn Tod behind.