We have been away for a couple of weeks to sunnier climes so today was the day to spring the two heroes from  holidays at the kennels. We kept the walk short and sweet to suit young Fletcher and it was really quite warm up there today. It was hard to believe how much Fletcher has grown over the last couple of weeks whilst Dougal seems to have shrunk due to another summer haircut! 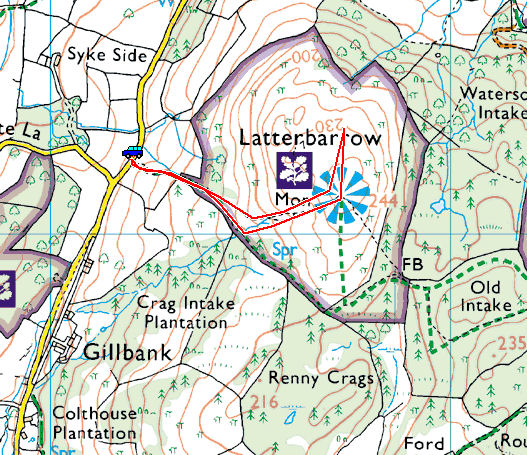 The Coniston fells from the start of the climb to Latterbarrow.

A close up, from higher up.

Connie is growing up too quickly.

Give me something to chew!

Wansfell and the Far Eastern fells across Windermere.

I don't think Connie will be picking Fletcher up like this for much longer!

An amazingly rare photo of the two of them being still (almost), looking the same way (almost) and looking at the camera (almost)!